It's been a busy year in "Austenworld" (the universe of JA-related happenings), and another busy year is coming up! Here's a general roundup of recent news: 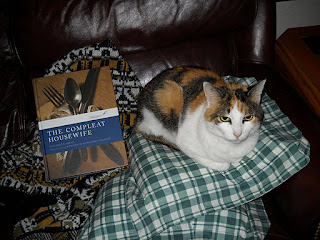 Wishing you all a very Happy New Year!!