At the JASNA Annual General Meeting in Montreal in October 2014, JASNA’s North American Board of Directors made two decisions on new by-laws directly affecting our Regions:

(1) Term limits have been set for Regional Coordinators, who now cannot serve more than three consecutive two-year terms (a total of six consecutive years). As of Midsummer 2015, A. Marie Sprayberry and Lisa Brown will have reached the six-year limit for JASNA Syracuse, and Celia Easton will have completed over ten years of service for JASNA Rochester. Moreover, both Marie and Celia would like to step down as RCs for personal reasons at this point. And there is no clear successor to Marie and Lisa in JASNA Syracuse.

(2) From now on, a new Region cannot be founded whose central city is within a two-hour drive of the central city of another Region. Under this new by-law, JASNA Syracuse would not have been considered for independent Region status.


Since Lisa Brown is only two years into her current service as Rochester’s co-RC, we propose that she become the new RC for the combined Region, for at least the next two years. Lisa will be assisted by an Executive Committee consisting of Celia, Marie, Christopher Cassidy (who will be the “blogmaster” for the new Region’s blog), and others to be determined later—including, we hope, some current JASNA Rochester member(s) from the Buffalo area. Any current JASNA Syracuse or JASNA Rochester members who would like to serve on the Executive Committee in some capacity should contact Lisa or Marie. In particular, we are hoping that someone will volunteer to serve as Lisa’s co-RC, in order to “learn the ropes” of becoming Lisa’s eventual successor.


Meetings will be held primarily in Rochester’s current regular meeting place (the Pittsford Barnes & Noble). Marie plans to continue with meetings at Liverpool in the Syracuse area, as well as at Binghamton and Hamilton, but will probably cut her schedule back to four meetings a year. We are also hopeful that one or more Buffalo-area members might be willing to hold occasional meetings there.


Regional dues: JASNA Syracuse has not charged regional dues (in addition to the annual fee for North American JASNA membership) since 2009, but JASNA Rochester has traditionally charged a modest $5 a year to cover incidental costs at the local level. The plan is to continue this very reasonable charge for the combined Region, for those who participate in local-level events.


Finally, the URL for the new Region’s blog will be http://jasnacwny.blogspot.com. A preliminary version of this blog is already up and running. Posts on the old Syracuse and Rochester blogs (http://janeaustensyr.blogspot.com and https://jasnaroc.wordpress.com, respectively) will be accessible as archives on the new blog.

******
So it's a different future for us Janeites west of the Mohawk River in NY State--but we hope that it will continue to be an enjoyable one, with "clever, well-informed people, who have a great deal of conversation" (to quote Anne Elliot in Persuasion). If you have any questions, let Marie know (see contact info at right), and she will try to answer them as best she can at this point. And we hope to see as many of you as possible at JASNA Syracuse's final meeting as JASNA Syracuse, in Binghamton on May 2 (see the April 19 post).
Posted by Jane at 2:28 PM 1 comment:

JASNA Syracuse May Day Meeting in Binghamton, Sat., May 2 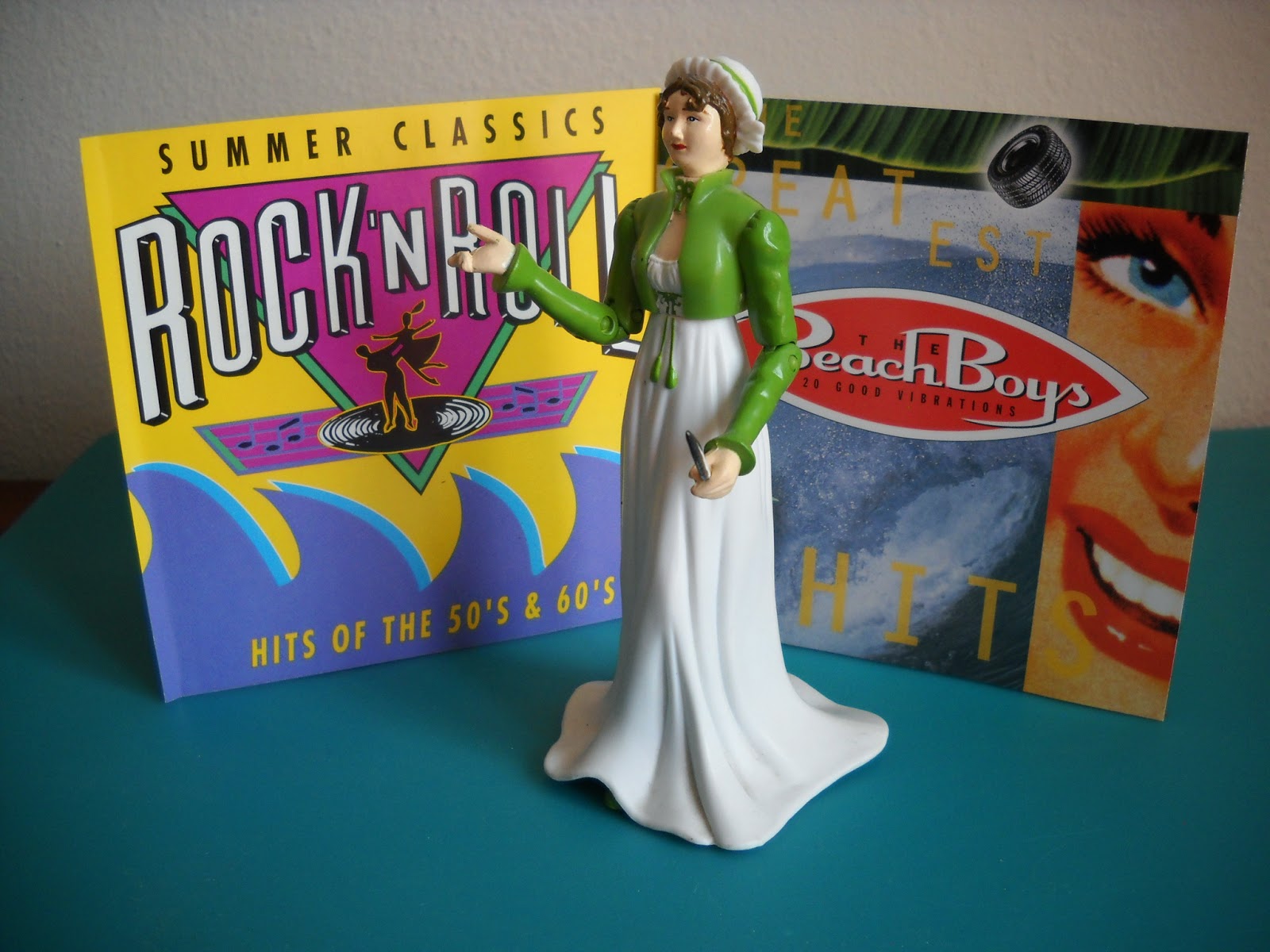 JASNA Syracuse's May Day meeting will be held Saturday, May 2, at 2 pm, at RiverRead Books, 5 Court St., Binghamton.

Appropriately as we head into summer, the meeting topic will be Sanditon, Jane Austen's final, unfinished novel--set at a seaside resort still under development.

In some ways, Sanditon was a new departure from Jane Austen's earlier work; in others, it hearkened back to much earlier writings. What new and old themes was she taking on here? And how might she have completed the novel if she'd lived to finish it? (OK, we admit that Charlotte Heywood might not have been twisting the night away to the Beach Boys at the Sanditon tea rooms...) Come and share your ideas!

Reports from those who have read either of the two major modern completions of Sanditon (the ones "by Jane Austen and Another Lady" and by Juliette Shapiro) are also welcome.